I have never met anyone as optimistic as my husband, except possibly, my mother-in-law. The two of them can spin most anything into a positive light. Because of this trait/skill, they are happier than most people I know, even through really tough times. Obviously, even an optimistic person can become pessimistic at times, but learning to hone optimism, as a skill, can increase satisfaction, risk-taking, self-esteem, and so much more.

Many people believe that there are two categories of people: those who are optimists and those who are pessimists. Of course, I will challenge that. This school of thought is so limiting and inaccurate because nothing is that binary. It’s true that some people are innately more optimistic than others, and there are those who have learned, through time, to feel more pessimistic. However, all of us can experience both, even over short periods of time. Putting a label on ourselves is a way of keeping us trapped in a box, which will limit our growth. And that makes us feel resigned to a life of being one way or the other. We aren’t.

Because I always use myself as an example, I’ll start with my family of origin, both extended and immediate. I would NEVER name names, but a lot of my family members tend to lean in the pessimistic direction (you, POP!). I hope they don’t get upset with me when I say this; they are the best family in the world. However, this way of thinking is rooted in fear and anxiety, which can run amuck at times.

“This will not work out,”or, “I’m going to get sick,” or, “Something bad is going to happen” are among the standard rhetoric heard throughout family gatherings. And I’m not going to exclude myself in all of this. For most of my life, this was predominantly my way of thinking as well.

It wasn’t until I started dating my husband and began to learn about cognitive behavioral therapy (CBT), an evidence-based psych theory that allows us to reframe cognitive distortions into more accurate and useful ones, did I begin to hone the skill of optimism. I began to challenge my pessimistic thoughts. I am not going to lie to you. It isn’t a cakewalk flipping the deeply ingrained, negative-leaning outlook. But, it is worth it.

The way we begin to chip away at this way of thinking is to first become aware. We begin to recognize the negative thoughts as they come up. Is the thought coming from fear? Is there another way to see this that can also be true? If so, how can I positively frame it?

Since none of us can predict the future, I’d say it’s distorted to say, “This is not going to work out,” or, “Something bad is going to happen.” Another, more accurate and useful way of approaching this can be something like, “This may or may not work out, but there is a good chance that it might,” or, “There is zero evidence that something bad will happen. That thought is coming from fear.”

This difference can shift everything. All of a sudden, we aren’t as critical of ourselves and others. We become more hopeful and satisfied. We can sleep better and improve relationships. We can take risks. We can build confidence. And the list goes on and on.

So, the next time you start to think that we are all doomed, notice this, and make the shift. What do you have to lose? Every other way of doing it sucks and will never work out. Hehe. 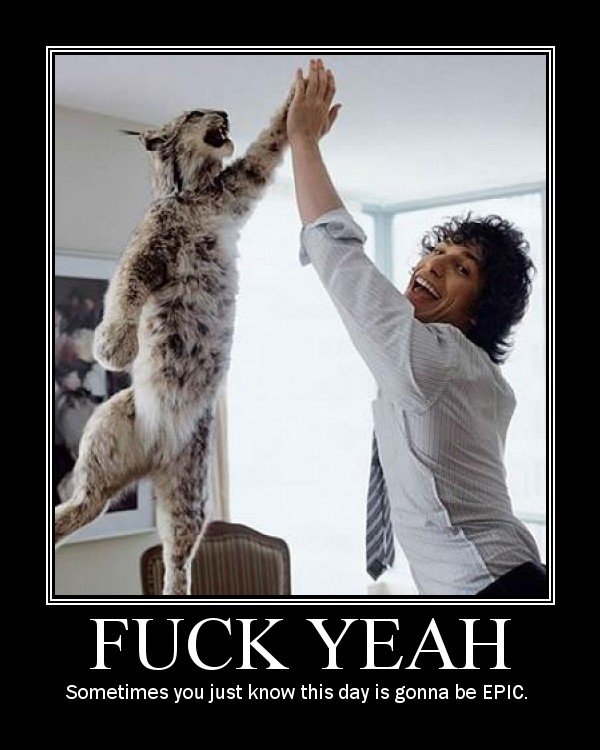