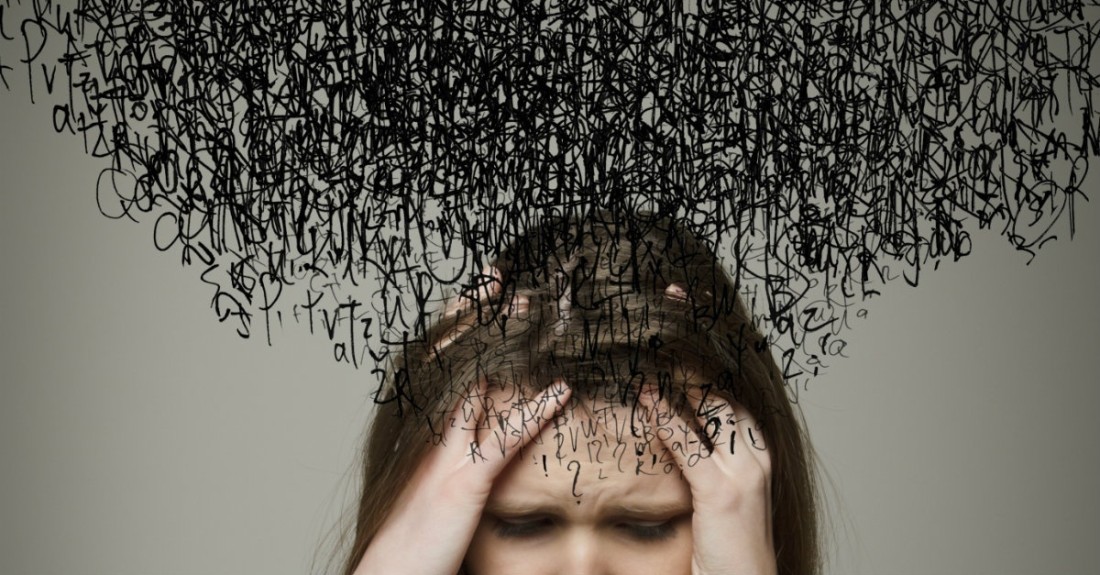 Today is Great! Better Worry About Tomorrow – On Anxiety and Mindfulness

By Dana Maloney, Founder of Good Enough Therapist (GET)

Believe it or not, anxiety is the most common mental health crisis on the planet, even though worrying is completely and utterly irrational.

It’s irrational because it won’t change a thing, yet we spend so much time on it.  How is it that we can let something so illogical trip us up?

Anxiety, by definition, is marked by worry about past and/or future events.  So, in other words, the focus is entirely out of the present moment.  This is unfortunate because the present is really all we have, and when we cave to excessive worrying, we are missing it.

In my psych masters program (when I was becoming a therapist), the students had to come up with a specialty concentration.  I chose Mindfulness.  Sometimes things seem way better in theory than in practice, and this was the case here.  Prior to that, I had read a lot of literature about mindfulness and meditation practices. I knew, definitively, that this stuff works (scientifically speaking), and that it’s an effective treatment for anxiety and more.  However, on the first day of the first course, I began to regret my decision big time.  The professor turned down the lights and took us through a 5-minute meditation that felt never-ending.  It was the WORST!

As I have mentioned in previous posts, I am seriously anxious by nature.  My entire family is anxious, so I blame genetics (ok, ok I play a part in it too).  A long time ago, I had resigned myself to a life of chronic worry, anxiety, panic, and insomnia.  When I started this class, the worst thing I could think of was sitting in silence with my racing thoughts, feeling my heart pounding out of my chest.  I wanted to run out of the room, pull my hair, and scream on that first day—but that would’ve been a tad rude. So I stayed.

I found myself looking around the room at everyone else, all of whom appeared to be relaxed.  I couldn’t fight my judgments.  Why was I the only one having so much trouble?  This question swirled around in my head, creating more anxiety.  Fan-freaking-tastic.

Week after week, the class opened with those short meditations, and I wanted to leave each time.  Since my sense of common courtesy trumped my discomfort, I always stayed and tried my best to hang in there.  Shockingly, though, after some time, I found that sitting with my thoughts actually became bearable.  It wasn’t pleasant by any means, but it wasn’t intolerable anymore.

A month or two went by, and I finally mustered up the courage to ask the professor what I was doing wrong.  She simply replied, “You aren’t doing anything wrong.”  I responded, a bit annoyed, “Well, then why can’t I do this?”  She simply replied, “You can do this.  You are doing this.”  I nodded my head because I knew she was not going to give me the answers I craved.  I sat back down, irritated and confused by her ambiguity.  What was she talking about?  I just told her that I am not doing this right, and she offered no advice whatsoever.  Awesome professor, I thought.

I sat down and mulled it over as everyone closed their eyes and breathed steadily throughout the meditation.  I did my best to mimic them, took some deep breaths, and let go.  I just kept repeating what the professor had said over and over in my head, like a mantra, “I can do this.  I am doing this.  I can do this.  I am doing this.”  Once I was able to let go of my judgmental language of “I can’t,” I was able to replace it with the more useful mantra of “I can.”  In my opinion, there is no phrase in the english language that is more dangerous than “I can’t.”

Once I applied these mindfulness concepts of taking a nonjudgmental stance, I felt empowered as a mental health clinician, as well as a person living with anxiety symptoms.

We are now in the driver’s seat, and there are no pills or bills needed.  I felt hope for myself and for my clients.  And, funnily enough, I ended up writing my thesis on the effects of mindfulness and generalized anxiety disorder.  What a turn of events. I know.

So yeah, I believe in this stuff.  It’s a tool that I share with my clients, not because I have read books and scholarly articles on the subject, but because I have lived it.  A life free from anxiety is no longer just an unattainable dream.  With continued work, it has become a reality (and it can be for you, too).

So, in the wise words of Van Wilder (see below if this reference doesn’t make sense),  we must always remember..

“Worrying is like a rocking chair.  It gives you something to do, but it doesn’t get you anywhere.” 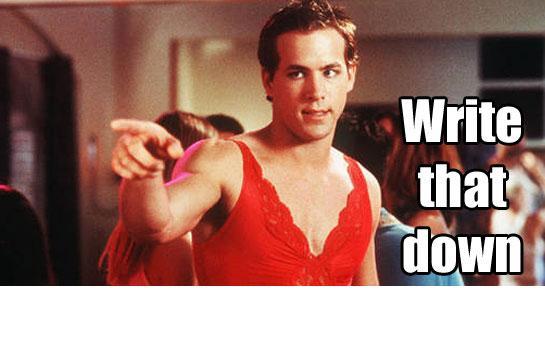 * Van Wilder is a silly character in a movie from 2002 who uses the catchphrase “write that down.”  I highly recommend it.

Dana Maloney is a disruptive therapist, life coach, and founder of Good Enough Therapist. A self-described Badass Therapist, she is on a mission is to disrupt the traditional therapy model by making it less sterile, less stigmatized, more affordable and more accessible. She is based in Venice, CA.

Sorry, the comment form is closed at this time.