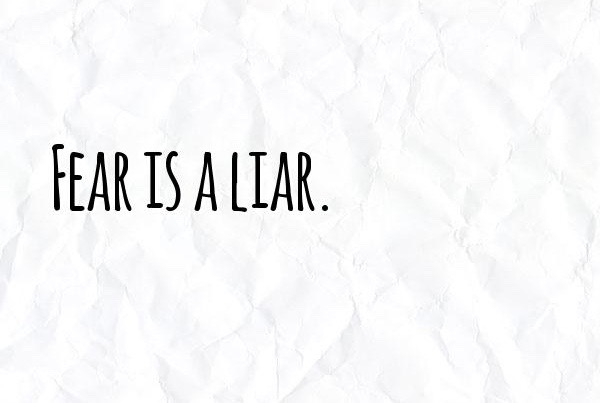 I Can Bullsh*t, But I’m Not Full of Sh*t: On Confronting Fears & Acting ‘As If’

I’m not exaggerating when I say that I used to be uncomfortable about 90 percent of the time.  This anxiety existed for many reasons, but it mostly had to do with being in crowds, saying “NO,” public speaking, and advocating for myself.  I was afraid, and I could only push myself to overcome this when I had no other choice.

There’s a term for this concept of facing your fears in order to become desensitized to anxiety or a specific phobia.  It’s called in vivo exposure therapy.

There are multiple approaches to this concept.  To keep it simple, I’ll introduce two:

There is systematic desensitization, which is a slow and gradual process that builds in intensity over time and includes relaxation techniques. Say that a person is afraid of speaking in public: using systematic desensitization, they might begin with an exposure of talking in front of a few people—maybe family and close friends.  When this starts to feel OK, he/she would move on to the next small step, and so forth, until the fear subsides.

The second type of exposure therapy is call flooding, which is rapid and extreme (just like the name suggests).  Whenever I hear the word flooding, I think of being waterboarded.  That’s a bit twisted, I know, but it’s not that far off (for many of us!).  As an approach, flooding can feel like torture, but it is over quickly and produces rapid results. 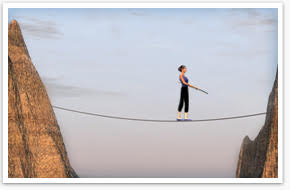 An example of flooding for, say, someone who is afraid of heights, would be jumping out of an airplane or walking a tightrope (doesn’t everyone have access to a tightrope between two rock formations? Just kidding– don’t actually do this). This exposure will allow him/her to learn fairly quickly that the fear (of death or whatever else) is irrational.  When a person survives the very thing they are most afraid of, the mind begins to associate the original phobia with something other than fear, death, illness, etc…  Flooding is not easy and it’s uncomfortable, but in my experience, it’s really effective and worth it in the long term.

So, let’s get back to me as an example here.

Years ago, I got an internship at a substance abuse facility, while pursuing an addiction counseling certification (CADAC).  I was a beginner, and had no practical experience.  I was a fish out of water, and constantly in fear of making a mistake.  When it came to working with clients, this fear held me back even when I knew that I could offer something of value.  The irrational fear (which wasn’t clear to me at the time) was that I would do irrevocable damage to clients if I did something wrong, and my life would be over because I wouldn’t be able to forgive myself.

Looking at it now, this is obviously way too extreme, and a clear cognitive distortion having to do with magnification and catastrophizing.  Even though these thoughts were irrational, though, they felt real to me.  They held me back from speaking up and feeling respected.  Coworkers and clients took advantage of the fact that I couldn’t say “NO” or advocate for myself.  After about 10 months of this, I was ready to throw in the towel.

Side note: Catastrophizing and Magnification are two forms of cognitive distortions about blowing things out of proportion and jumping to the worst possible scenarios.  They will be covered in more detail in future posts, so stay tuned. 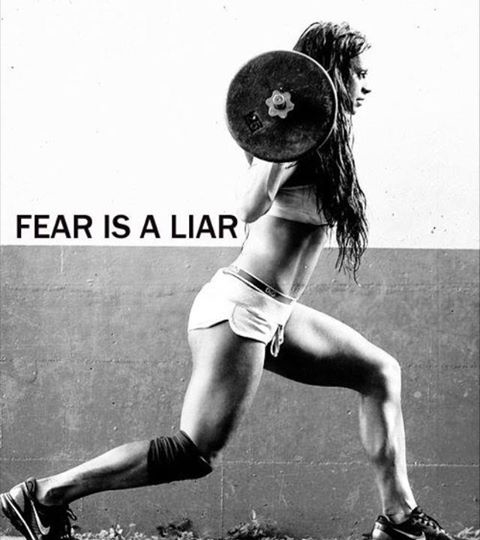 As a last resort before quitting, I decided to practice flooding on myself (most of the techniques I use as a therapist, I have tested on myself).  I visualized what I would look like with confidence.  I could picture myself standing up straight, speaking up, unafraid of doing something wrong.  I pictured it so vividly that I could tell you the outfit I had on and the room I was in when I would ask for a raise (from $10/hr).  So, instead of quitting, I gave myself a set amount of time to try this tactic.  I wasn’t going to dip my feet in first— I was throwing myself into the deep end, ready to sink or swim.

Side note: the skill of visualization is something that I will also cover in future posts!

At first, I felt so unbearably uncomfortable that I had to keep running out to my car to psych myself up, do my power-posing, and say my positive affirmations (I’m a badass. I’m a badass. I’m a BADASS), and breathe.  But, inside the facility, I stood up straight, said what was on my mind, and…

People actually listened.  I asked to start a women’s group, and it became a weekly staple.  I took on individual clients of my own, asked for better hours, and got the raise I deserved (to a whopping $12/hr).

Before this, I was basically taking notes, sitting in on groups and individual sessions, doing insurance paperwork, driving clients to AA, and doing whatever other grunt work they asked me to do throughout the week and on weekends.

I hadn’t formally studied psychology yet, so I would research every psych theory under the sun, and practice them on myself.  I emulated the language of therapists that I had growing up, and others in the facility that I admired.  I watched TED talks with Esther Perel, Dan Siegel and other therapists for inspiration and knowledge.  I was acting as if (aka fake it till you make it), but I wasn’t acting inauthentically.  There is a big difference.  Acting as if pulls from areas that already exist within us. I wasn’t a weak person, I just wasn’t strong or confident yet in this context.  So after getting a positive outcome, I stuck with it and it became easier and easier to be the counselor that I was inside all along.

When I think about it, I’m not sure I would’ve pursued this career path if I had quit and hadn’t tried these methods of flooding and acting as if.  I would’ve never felt confident with clients, never would’ve gone to grad school and completed my traineeships, and I sure as hell never would’ve started Good Enough Therapist.  And, I can trace it all back to that moment when I decided to use all I had to push myself through my extreme discomfort until I wasn’t afraid anymore (for the most part).

So, it’s important to become OK with bullsh*tting for awhile so that you can overcome your fears, and start to become who you are inside and who you want to be.  Remember that YOU aren’t the liar; it’s the distorted voice in your head that says, “I can’t do this,” that’s the liar.  You are the believer.

Except if you become like this guy.  Then, you know you are completely full of sh*t and have gone too far… 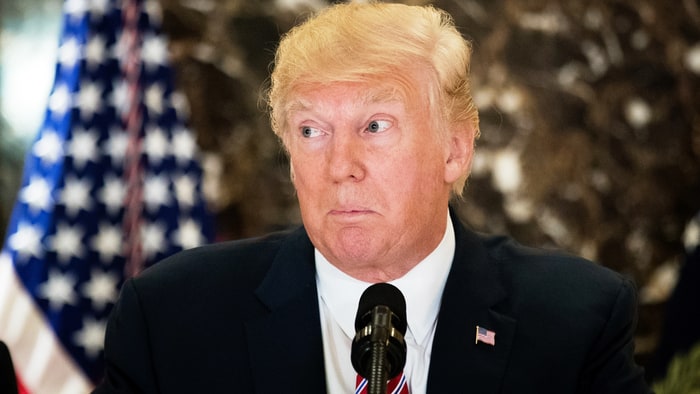