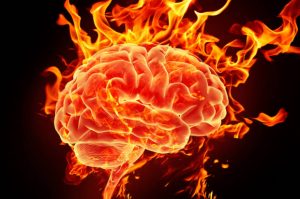 Brain of Fire: A Transparent Account of Living With An Active, Electric Mind.

For most of my life, my mind has taken on a life of its own. I’ve spent many sleepless nights due to the spinning hamster wheel in my head. Thoughts of not being good enough, fear of failure, and not being worthy swirled round and round on repeat. After a while, this became debilitating, mainly because I started to believe these thoughts—thoughts that I later learned were cognitive distortions.

When I began to believe all those negative thoughts, they became a part of my core belief system, coloring my perspective of myself and the world. I no longer feared not being good enough, failing, or not being worthy—now, I wasn’t good enough, I was a failure, and I wasn’t worthy.

See the subtle difference between thinking and believing? This is how my active, electric mind worked against me for so long.

Aside from the mind, I also suffer from a physically active, electric brain.

Seven years ago, I had two seizures. It was really scary at the time, but I took meds, and basically forgot about them since I was asymptomatic for so long. That was until 11 months ago when I collapsed in the street. When I came to, there was an EMT standing over me, and a crowd circled around. Apparently, some stranger took care of me and walked away before I could see who he was to thank him.

In the ambulance, I couldn’t even remember my birthday, the month, or the president. The last bit was particularly disconcerting, as I AM IN LOVE WITH OBAMA (my husband is totally cool with it). Eventually, my memory came back. I remembered the infectious smile of POTUS and what it would feel like to stare into his soul (hehe).

I was treated and released from the hospital with a minor concussion and a suspended driver’s license, shaken to the core. I went to a neurologist the next day, was put on more meds, and was told that I had nothing to worry about. So, I returned to life as usual.

I wish that was the end of the story.

Six weeks ago, I collapsed while playing tennis with my husband.

This one was particularly terrifying because it meant that the new meds weren’t working. I was rushed to the ER again to be treated for a concussion, as well as the large gash in my face. I had to get some stitches, but that was not what mattered; my family and I were scared, and we felt out of control.

Why me? Haven’t I been through enough? These thoughts swirled around in my head like the hamster wheel. I couldn’t sleep. I couldn’t shake the images of what the seizures must have looked like, and what it must have felt like to witness. I pictured the EMTs and my husband standing over me with terror and tears in his eyes. I felt traumatized, and I still feel it to some extent when I close my eyes.

A month and a half in, I’m trying to see the bright side of this. I am looking at it as another speed bump, and not as a road block. There was a time when I would’ve crawled into a hole, feeling sorry for myself. I’m not doing that now, even though I still feel uneasy at times.

Also, I had to make some lifestyle changes.

I have to avoid certain conditions like, too much heat, sunlight, and dehydration. I can’t overexert myself. I now must avoid strobe lights, which has taken some getting used to since we are a “strobe household.” In all seriousness though, no matter how much care I take, and even with the skills and tools that I know, teach, and practice, I still have times when I feel defeated and scared. And that has to be ok.

The difference now, is that I go back to the tools to reject and reframe these thoughts before I believe them. I replace the negative, distorted cognitions with more accurate, useful ones. Instead of thinking and fearing that I’m sick or weak, or may have trouble carrying a child, I focus on the belief that I will get over this and be stronger for it because I don’t have a choice, and because that’s what I do. All the previous data suggests it. Adversity has fueled and shaped my career, passion, and personality. It’s what has driven me to a place that is distinctly mine, something that no one can take away or replicate. And to me, that’s a beautiful thing, and I wouldn’t trade it for the world.

I can already feel these tools working. They aren’t perfect and I’m not perfect, but the progress feels energizing, and it keeps me moving through my negative thoughts about my fiery, electric brain.

The purpose of this post is to be transparent and open about my struggles. It has always been my firm belief that in order to empower, guide, and connect with others, I must lead with my story. Sometimes I feel raw and exposed, but I think that’s where the most growth happens. It isn’t easy to shift the perspective, but each time gets easier and easier than the time before.

So yeah, I do have anxiety AND migraines AND epilepsy AND I am ok. I also get fucking scared at times. I will probably face many more hurdles, but I feel equipped to handle them. Each hurdle improves my vertical. 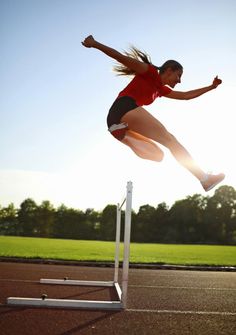 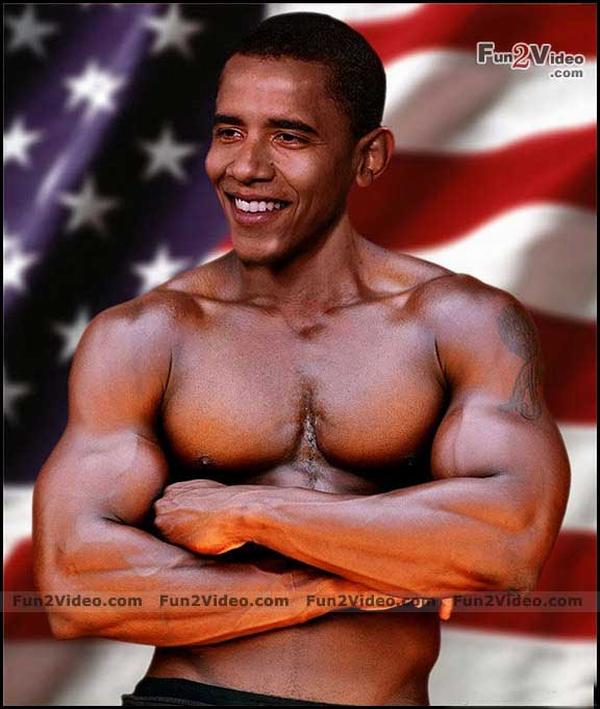 Dana Maloney is a Disruptive Therapist, Coach, Catalyst, and Founder of Good Enough Therapist. She is on a mission is to disrupt the traditional model of therapy. She is based in Venice, CA.

Sorry, the comment form is closed at this time.