The Meaning of Life is to Give Life a Meaning

People often portray existentialism in a negative light. Many talk about having an “existential crisis,” questioning the meaning of existence and its hardships. Some may feel alone in the universe with no one to guide them. That is one way of looking at it, but the way I see it is this: when we have freedom of the will, we can search for our own meaning in life because it’s up to us. I like the idea of having that much power over my own life.

I believe this ability is actually more than just a power, it’s our “superpower.” From birth, we are armed with the capability to combat external forces by turning inward. We can use mind control, not on others, but on ourselves, to become untouchable. This ability is just as otherworldly as in the movies; we are battling the dark forces of the world with our minds. And we can win. No matter how many times we are bruised and in pain, we alone control our own suffering. And, no matter what, we alone control our dignity.

This idea has never been made more clear to me than when I learned about a man, Viktor Frankl, who chronicled his experience while living in Auschwitz concentration camp during WWII. There, he came up with a psychotherapeutic method of creating meaning in his life. He found a sense of purpose by focusing only on the positive aspects of his world. Can you imagine finding purpose and positivity in Auschwitz?!!!

The Nazi’s could take away everything from him–his family (parents, brother, pregnant wife), his friends, his nutrition, his religious practices, his sanity. They forced him to be a part of–and watch–unspeakable things, but they couldn’t break him like they wanted. They could cause him physical pain, but his suffering was on his terms. They could try to strip him of his dignity, but that wasn’t up for grabs either.

When he published his book, A Man’s Search for Meaning, he wrote about finding meaning in life no matter the circumstances, instead of trying to find the meaning of life. This seems like a subtle difference, but it’s not. When atrocities and misfortunes happen, we can’t dwell on trying to make sense of them. Sometimes, they flat-out don’t. Instead of trying to understand why the cruelty happened, after the war, Frankl focused on why anyone survived at all. To him, that was meaningful. Amazing guy. 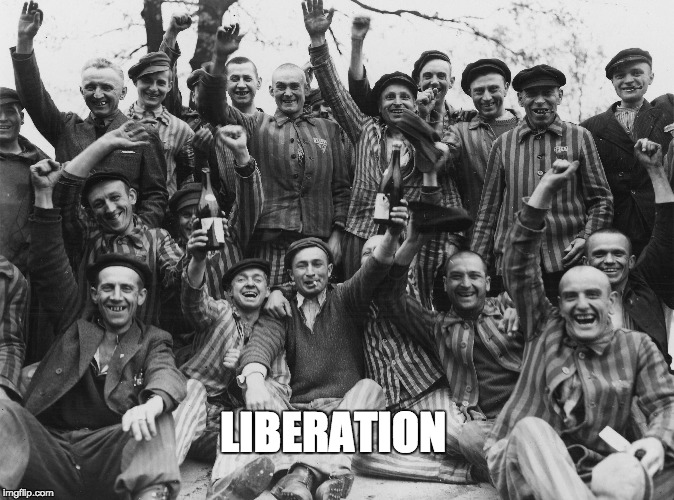 Frankl’s experience teaches us that the quest for meaning in our lives is what propels us. It keeps us pushing through the hard times because it gives us a sense of purpose and hope. When circumstances are out of our hands, losing hope is easy. When we lose hope, though, we lose our will to live and to get out of bed in the morning.

So, all we can do is use our superpowers to fight within ourselves. We must dig deep to find the hope and meaning in the hard. We take the power from out of reach to within our grasp.

Viktor Frankl is surely is an extreme example. But, at the end of the day, was he really that different from us? He was indeed born with an innate ability to see things in the positive. He was also a psychiatrist, so he understood the inner workings of the mind, and it’s superpowers. But, he was still a human in unimaginable circumstances. Lucky for us, though, we now have access to the concepts he cultivated, and the tools that society has developed since. He used his superpowers, and we must summon ours when need be (eh-hem, election, eh-hem).

I’m not trying to be preachy here. All of the tools and concepts that I talk about in this blog are challenging. I am in a constant battle myself. But, they empower me to find purpose in all of my struggles, misfortunes, and bummers; they give me hope. I just want to pass that along.

So, if all we can wrap our heads around is the notion that we have some control, then that alone can become the glimmer of hope necessary to press on to find meaning. Because light and hope and meaning come from us. Not to us.

We just need to summon our superpowers. 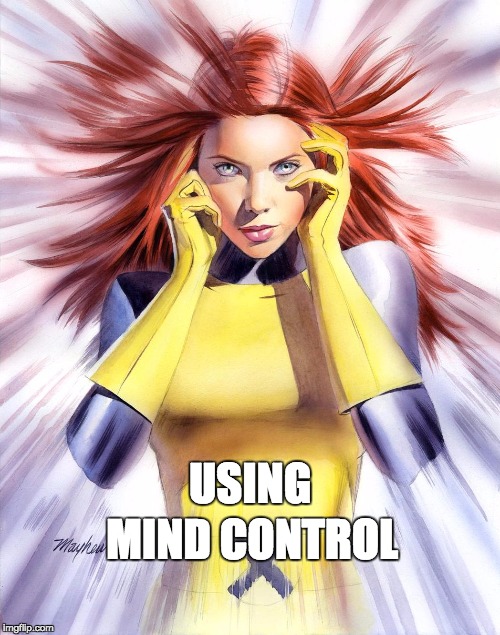 To learn some practical tools, see my post Don’t Be a Debbie Downer- How to Shift from Pessimism to Optimism).